ABOUT US
Expertise, reliability and trust
‍
‍

Top Awards You Can Receive As a Lawyer

Awards are relevant within the legal community. Legal awards recognize the efforts of an often difficult job, while also contributing to establishing the reputation of the lawyer or law firm. With an ever-increasing rise in competition within the legal industry, awards allow an opportunity for law firms to discern themselves from their competitors.

There are quite a few awards that can be won within the legal community; Some of them given by the American Bar Association themselves, and others paid for by recipient lawyers through various organizations. What’s important is seeking out and giving merit to the ones that hold the most substantial meaning within the legal industry. For the purpose of this article, we’ve compiled a list of the most prestigious top awards you can receive as a lawyer within the United States. 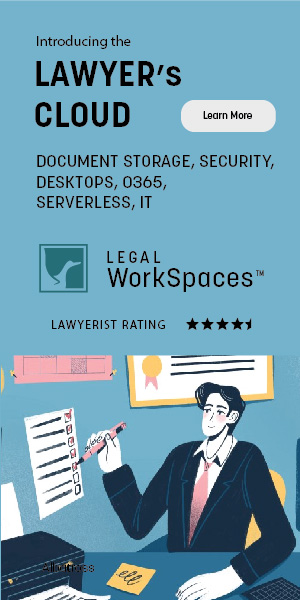 The Undiscovered Secret of
Desktop-as-a-Service 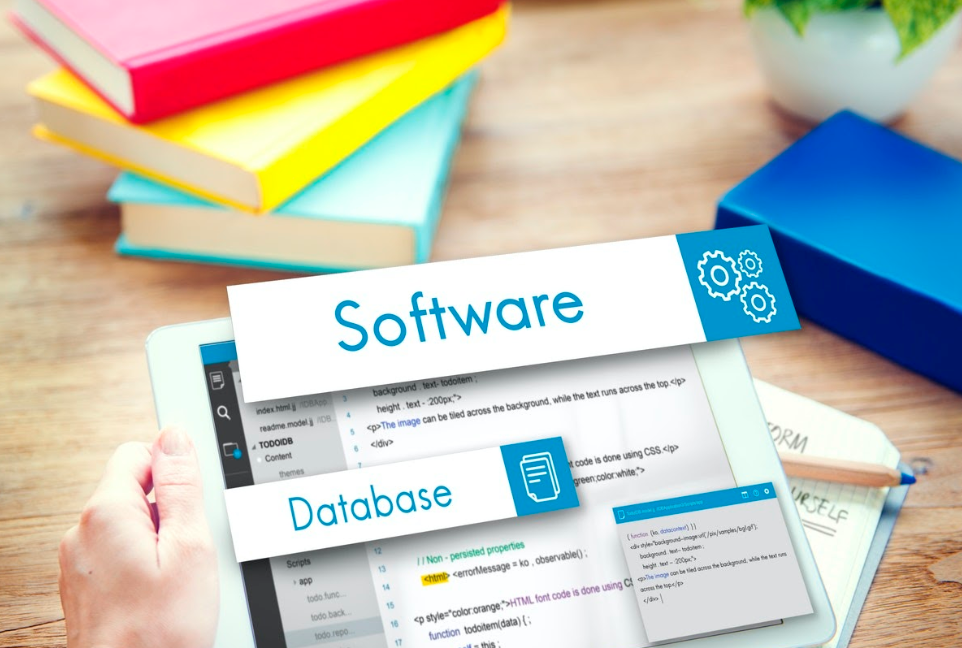 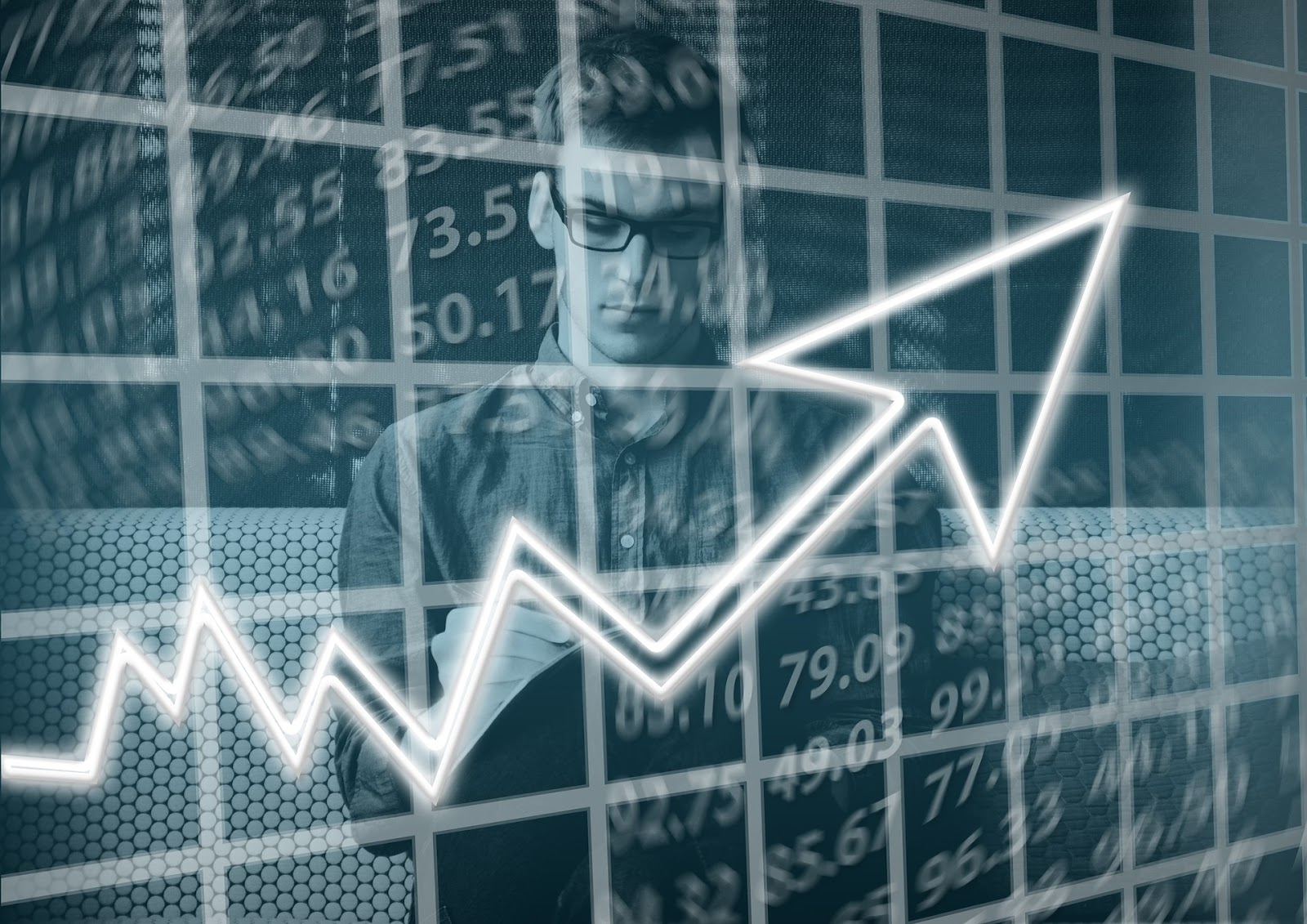 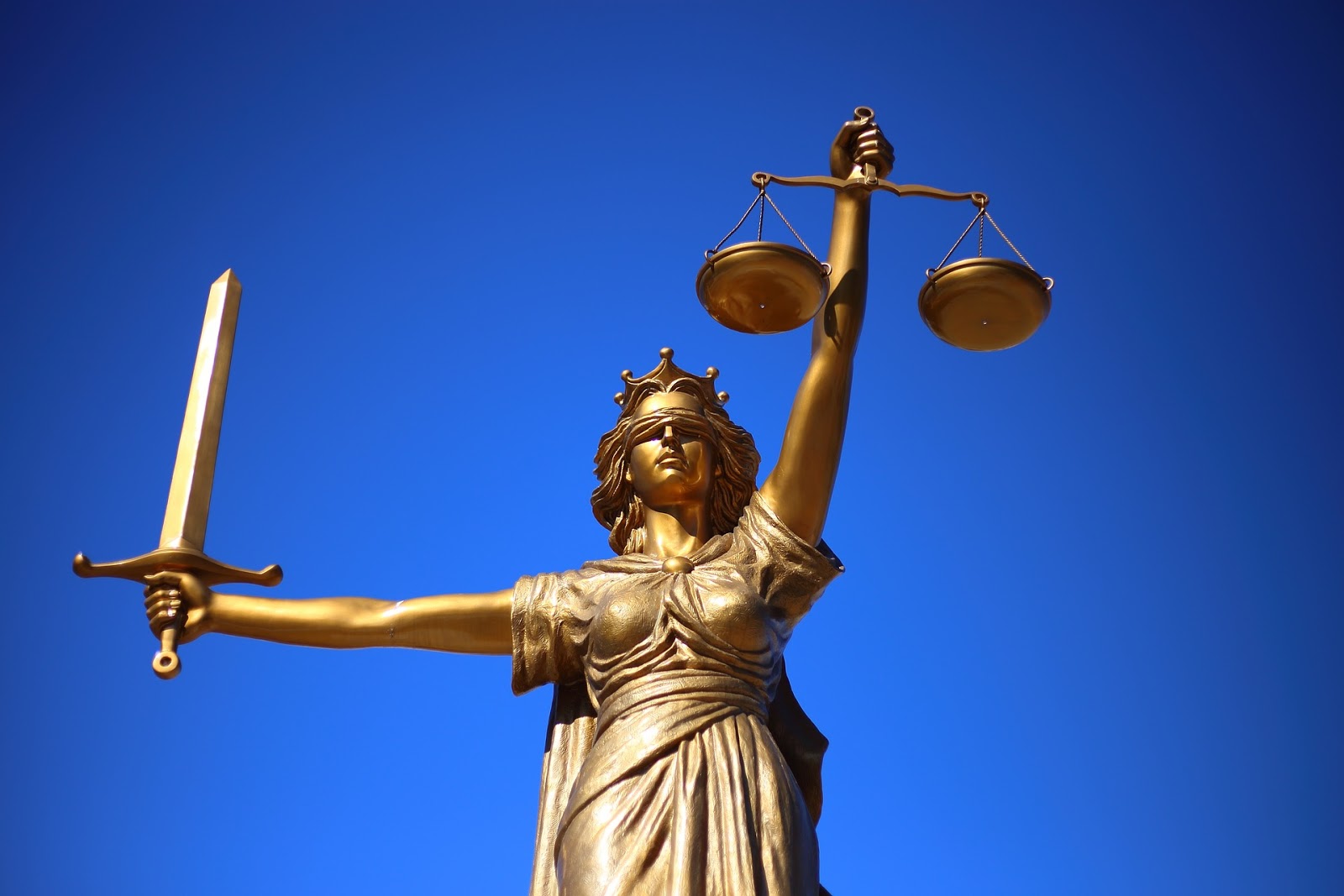 Hire Us to Manage Your Tech

Let's face it, downtime, hiccups and technical challenges are unavoidable in every business and they can be frustrating and downright costly.

The Challenge with Laptops

Malware is a Real Problem

The Challenge with Printers

The Need for Monitoring

Thrive Technologically with Turn-Key All You Need Tech for your Law Firm
Learn about Legal WorkSpaces
© TekReach Solutions, LLC. All Rights Reserved.